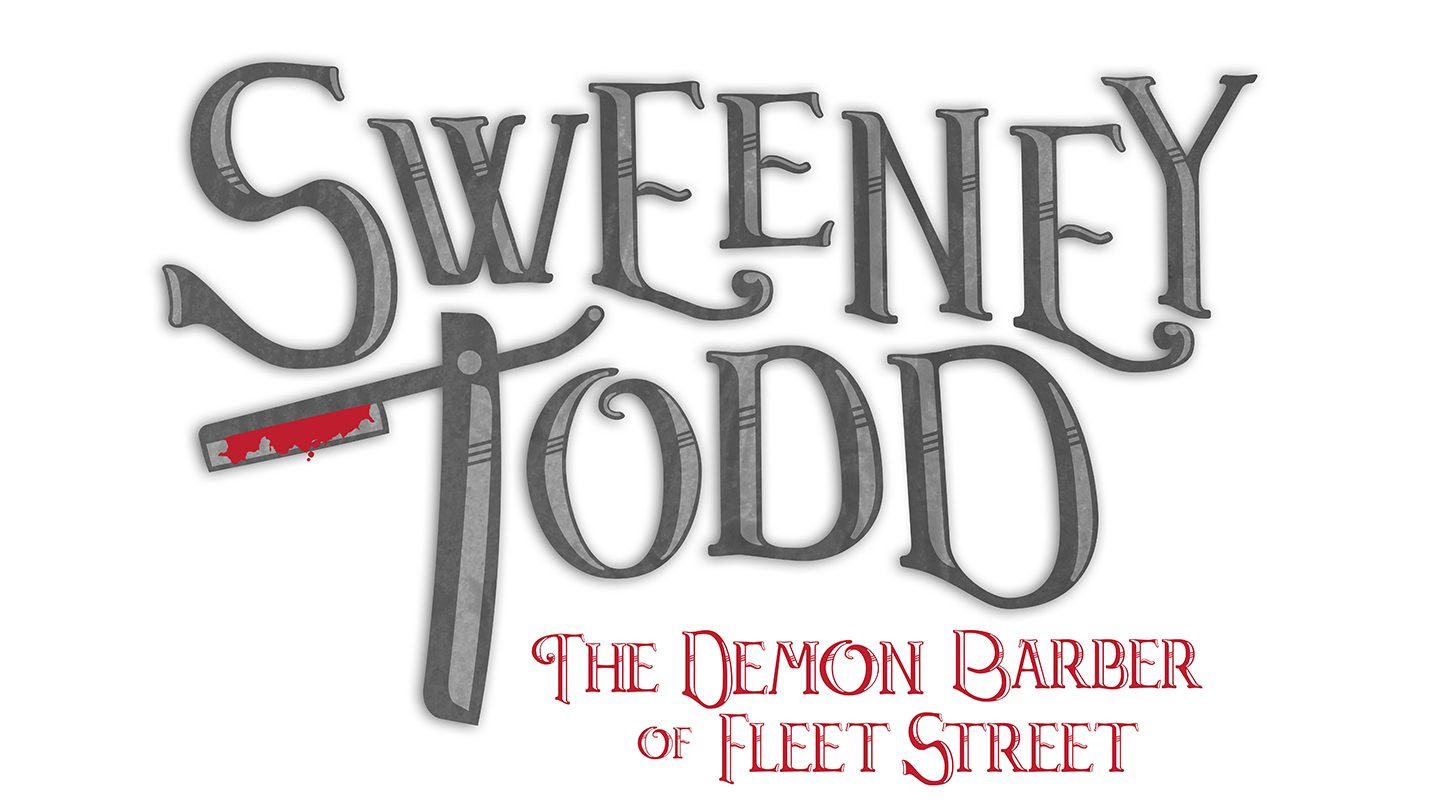 Sweeny Todd
Sweeney Todd is a play about a Barber who was banished from London on false accusations. Upon return he finds that the judge who banished her had taken in his daughter and his wife dead. To enact his revenge he starts a Barbershop and with the lady down below they kill the customers and bake them into pie. 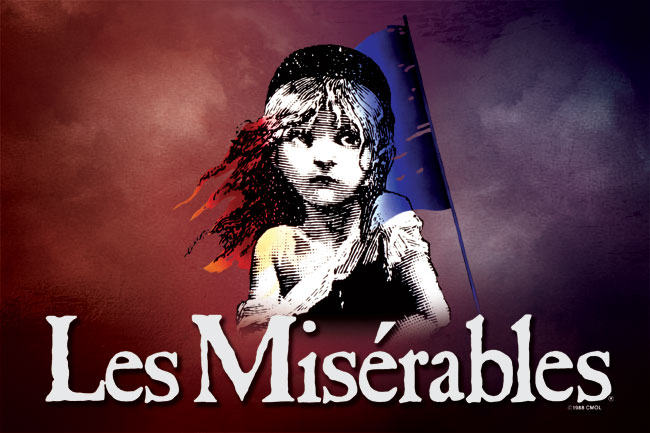 Les Miserables
Les Mis. is a play about a man named Jean Valjean who was arrested for 5 years for stealing a loaf of bread. He breaks his parole and decides to turn his life around and takes care of a dying mothers child. Its during the French revolution and the child falls in love with a boy who is going into battle. The story follows Jean Valjean and his efforts to raise the child and stay away from the law.